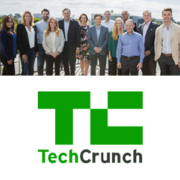 “We have two major areas and a couple of minor areas,” said Sumant Mandal, a managing director with the firm. “We like data driven business and two thirds of our portfolio are AI driven. We also like infrastructure for the internet… the majority of the portfolio will be around those two themes.”

Those two themes are borne out in the support March Capital has provided for The Hive, an artificial intelligence-focused incubator, and The Fabric, an infrastructure and internet of things-focused incubator. Those two San Francisco-based operations have been a pipeline for interesting startups that have become March portfolio companies.

Tweets by @TheFabricNet
How Kubernetes Vulnerability is About the Challenges of Securing Distributed... 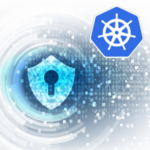 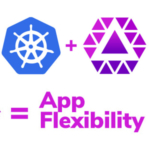 Podcast with Kmesh: Stateful Application Data and Kubernetes Integration at...
Scroll to top