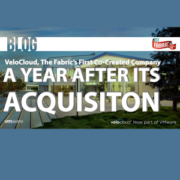 One year ago, VMware, the virtualization giant, announced the intention to acquire VeloCloud, the leader in SD-WAN. VeloCloud’s solution was viewed as a complimentary product to an established data center solution, completing a portfolio that could now offer end-to-end network connectivity. As we look back over the last year, we’ll find out if VeloCloud, once a well-known, young start-up, has lived up to the original expectations and where will it go from here.

At the time of its acquisition, VeloCloud (now known by its product line name: VMware NSX SD-WAN by VeloCloud) was already an established networking disruptor and leader, enjoying a 20% market share in SD-WAN and expanding its list of enterprise-level customers. Since that time, NSX SD-WAN by VeloCloud has accelerated its penetration into the market and extended its market dominance.

VMware NSX SD-WAN by VeloCloud’s key differentiator is its architecture, which is built from the ground up to be cloud-delivered, enabling the quickest and easiest deployment and access to applications and cloud services. With this technically superior platform, customers are able to leverage network stability and scalability to support larger and larger deployments. Customers, resellers, and service providers can leverage gateway federation to extend their reach into the cloud and gain network pervasiveness beyond the network edge. 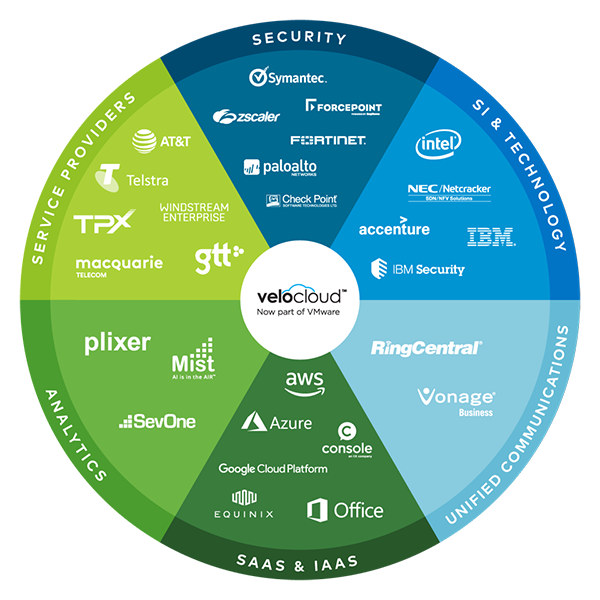 Service Providers and Telcos worldwide use the NSX SD-WAN by VeloCloud solution as a platform to add new service to their portfolios, increase revenue streams and reach new customers. Service providers now number over 60 and include AT&T in the U.S., Embratel in Brazil, Telstra in Australia, and A1 Digital (Telecom Austria) in Europe.

Both the architecture and the platform on which the NSX SD-WAN by VeloCloud is based naturally lend themselves to a vision that goes beyond SD-WAN’s original concept and further into what the network will become: further into the cloud and applications, further into analytics and monitoring, further into underlay transport, further into the branch with the blurring of WAN and LAN and to end-points and IoT.

Because of this vision, NSX SD-WAN by VeloCloud has continued to be recognized as a leader in the SD-WAN market:

As the SD-WAN market grows by double-digit growth, since its acquisition, NSX SD-WAN by VeloCloud has grown even faster, doubled its customer base, and increasingly adding Fortune 500 companies.

NSX SD-WAN by VeloCloud continues to innovate, to continue to look past what SD-WAN has become to where it will be going, to create the vision that will pave the way for the network and its new definition into the future. 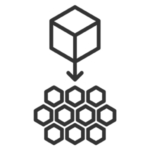 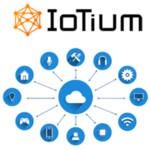